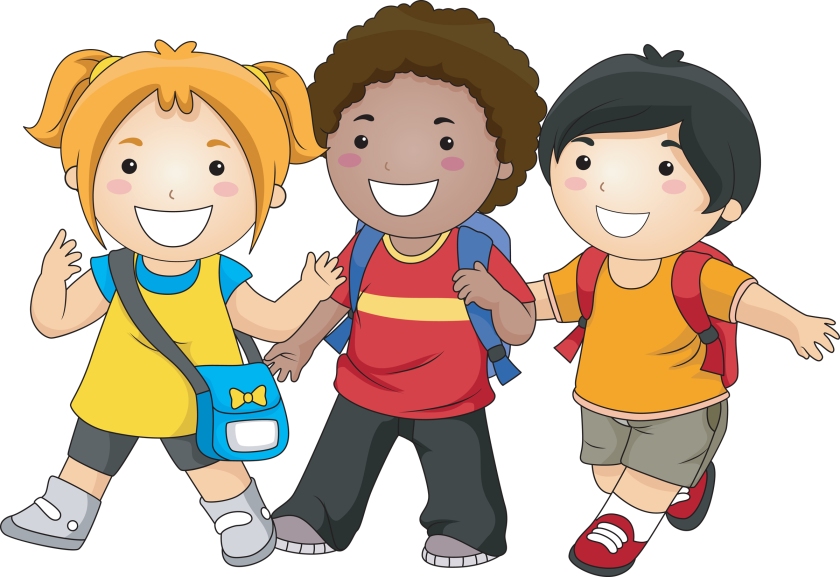 Eli has never had a lot of opportunities for playdates. A lot of my friends have children, but being military we are always relocating. Many of our military friends have no had children yet; so Eli very seldom had the opportunity for friends. Because of his delays, his social skills were subpar and I was worried how he would interact with other kids in school. Since starting school, however, Eli has made a few good friends. When I volunteered for his class I watched Eli go up and initiate play with some of the other kids and it made me so happy. One of my biggest fears after his diagnosis was that he wouldn’t make friends; and it looks like that may not be the case. At least while he is in developmental classes.

Since the first day of school his teachers told me how Eli had a best friend. I was beyond happy for him. Not just because he made a friend, but he made a friend that is just like him. Recently Eli has started to become friends with a girl in his class. They point and wave to each other before and after school and he gets sad when they both get in their cars and leave each other. One day her mother was a couple minutes late for pick-up and Eli demanded to sit and wait with her. I swear my heart swelled over double it’s size. When her mother finally came to pick her up, she ran to her mom and Eli cried because she left. On the way home I asked If she was his girlfriend and he told me yes. Jokingly, I asked if he loved her and he told me yes. Obviously he doesn’t know what I’m even talking about but it was the most adorable thing.

I know Eli will probably have his share of troubles when he starts elementary school, but I cannot express enough how happy I am that he is in this developmental preschool. I feel like it’s everything he needed at this point. He is surrounded by other children just like him. At this point he doesn’t receive any judgment or teasing for his delay and he is making quite a few friends. He is also expanding his vocabulary by the day. We have also nailed down our routines since starting school, every day is different but the schedule is consistent and it’s working well for Eli. Nothing is better for a child diagnosed with Autism than a structured schedule.

One thought on “Newfound friendships”