Eli really responds to structure. In his preschool class the whole day was planned out with picture schedules. He had in home therapy 4 days a week and center based therapy 2 days a week. He got up at the same time every morning, took a nap at the same time everyday, and went to bed around the same time every night. Keeping a schedule reduces tantrums with him because he can look at the picture schedule and know what’s coming next. If there is free time he can select what activity he wants to do. With this move I knew there would be a break in Elis therapies. Little did I know it was going to be a long break not just for therapy but for structure as well. Since moving back home I’ve been in vacation mode. Wake up when we want, be lazy, do whatever we feel like doing whenever we feel like doing it. Although this break hasn’t dampened his progress with speech and some areas of learning, it has brought up other issues. 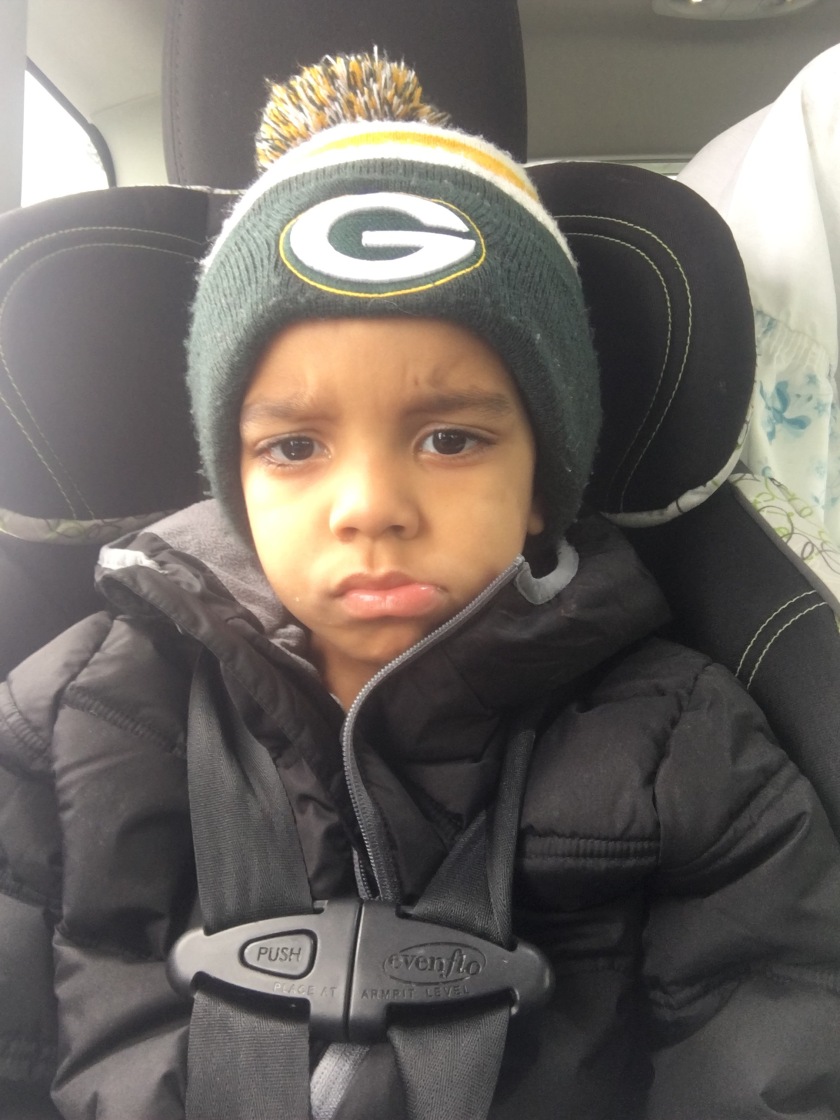 Eli has always been an emotional kid, he is very dramatic. He can give you the highest of highs and lowest of lows. One behavior I noticed that has started since moving back is wanting to hug when he senses he is in trouble. When asked to pick something up, stop doing something, get down, get up, use the bathroom- he immediately asks for a hug as if that will cancel out whatever he was supposed to do. When I reject his hug he turns the tables on me with a “how dare you not hug your son” tantrum. He’s good.

Eli has always been very active but moving from a warm state to a cold state is a hard transition. Eli loves snow just as much as he loves the beach but there’s more work involved when wanting to play outside in the snow so we don’t do it a whole lot. Which leaves us indoors. Cabin fever does not look good on Eli. By the end of the day he is bouncing off the walls and I am just itching for spring so I can just throw his behind out in the backyard all day. But because of all this pent up energy, his listening skills are next to nothing. He does follow instructions when in a good mood. When he is too hyper or emotional it is nearly impossible to follow commands. This can be said for any child during the winter months I’m sure. But I like when Eli is in therapy because even when he is hyper, his therapists have their ways of making him listen. 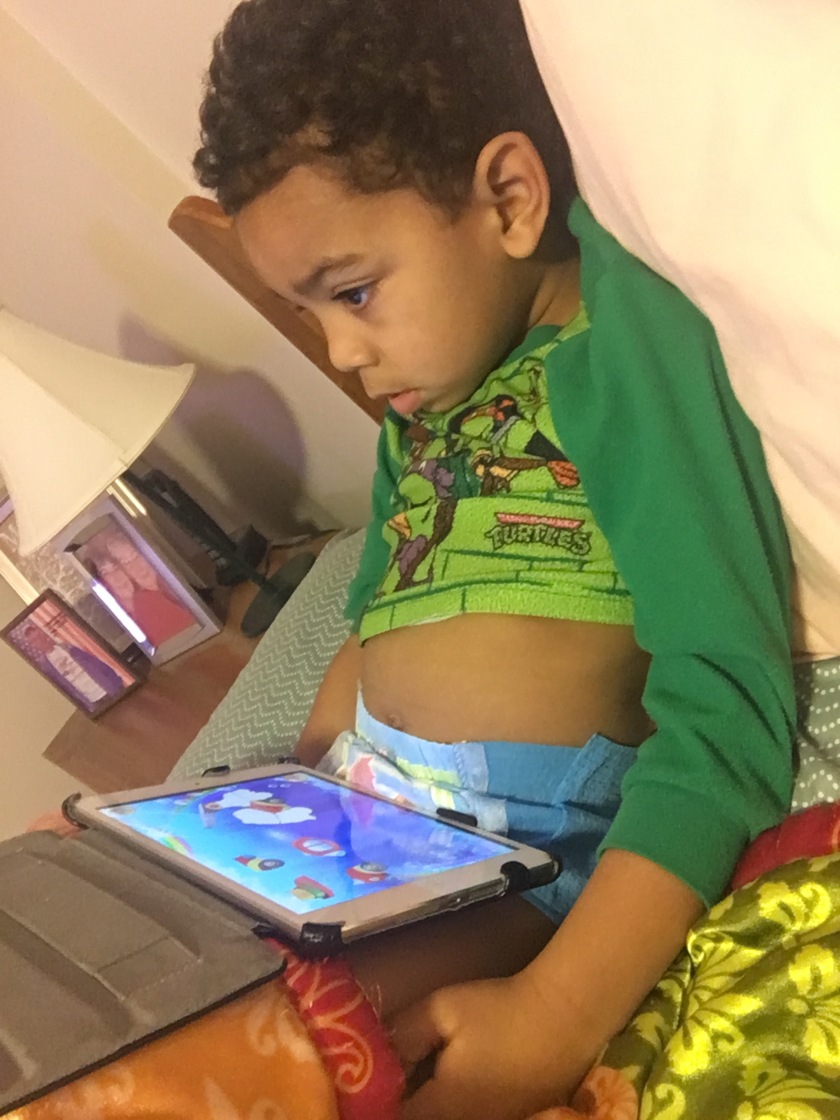 It’s not always his energy levels that causes his listening skills to diminish. It’s my authority. Because dad is gone, Eli (as all military children do, I assume) feels as though he can get away with more because mom is in charge. Dad yells deeper than mom, he spanks harder than mom, and is less likely to cave than mom. Mom is just a big old softy who lets me do whatever I want! He’s not completely wrong. Anybody got tips for this one?
Once we can get Aba up and running I feel like we will start to be like our old selves again. Especially because spring is just around the corner! But all this being said Eli is still one of the sweetest kids you’ll ever meet. He plays great with others, behaves (for the most part) around company, and his happiness is infectious.