Staying connected with your kids requires getting involved in their interests. They usually don’t want to do what YOU want to do, so you’ll have to suck it up and do whatever weird little thing they want to do. I’ve noticed, at least with eli, interests come and go pretty quickly. What he likes one day is out the window the next. There are a few things that have stuck around for a while.

1. whenever Eli starts playing (anything) it usually ends up being a bad guy vs good guy battle. His room is super hero themed and a large portion of his toys are imaginext super hero’s. Needless to say a lot of our time is spent in the battle of good vs evil. 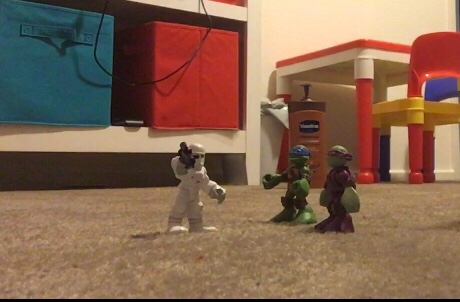 2. For the past two Halloween’s Eli has dressed as a ninja. He used to watch a lot of ninja turtles and he must have picked up some of their moves. I actually think he would really like karate. 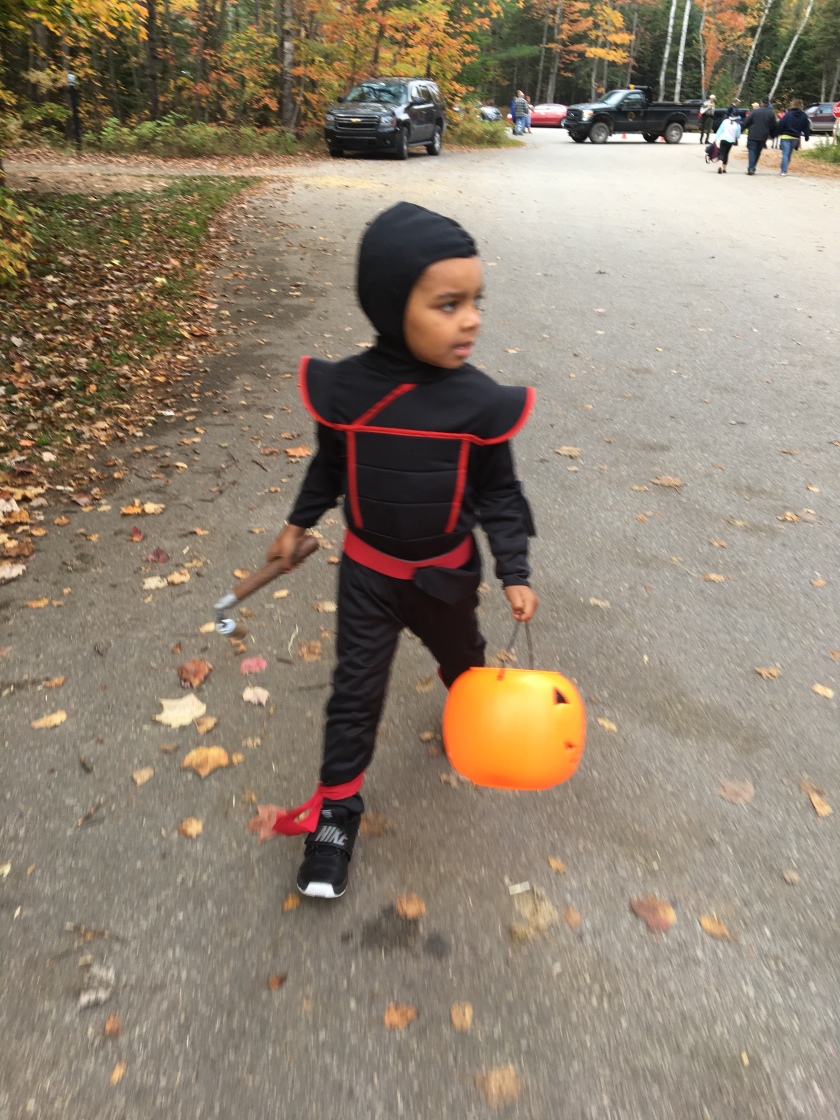 3. Special ops. Eli watches my husband play war games on PS4 from time to time. He really gets interested in war/fighting. Maybe he will follow in dads footsteps and join the military? He’s taken this interest to real life. Eli and his dad like to go on missions. They gear up, grab their nerf guns and head out destroying bad guys. 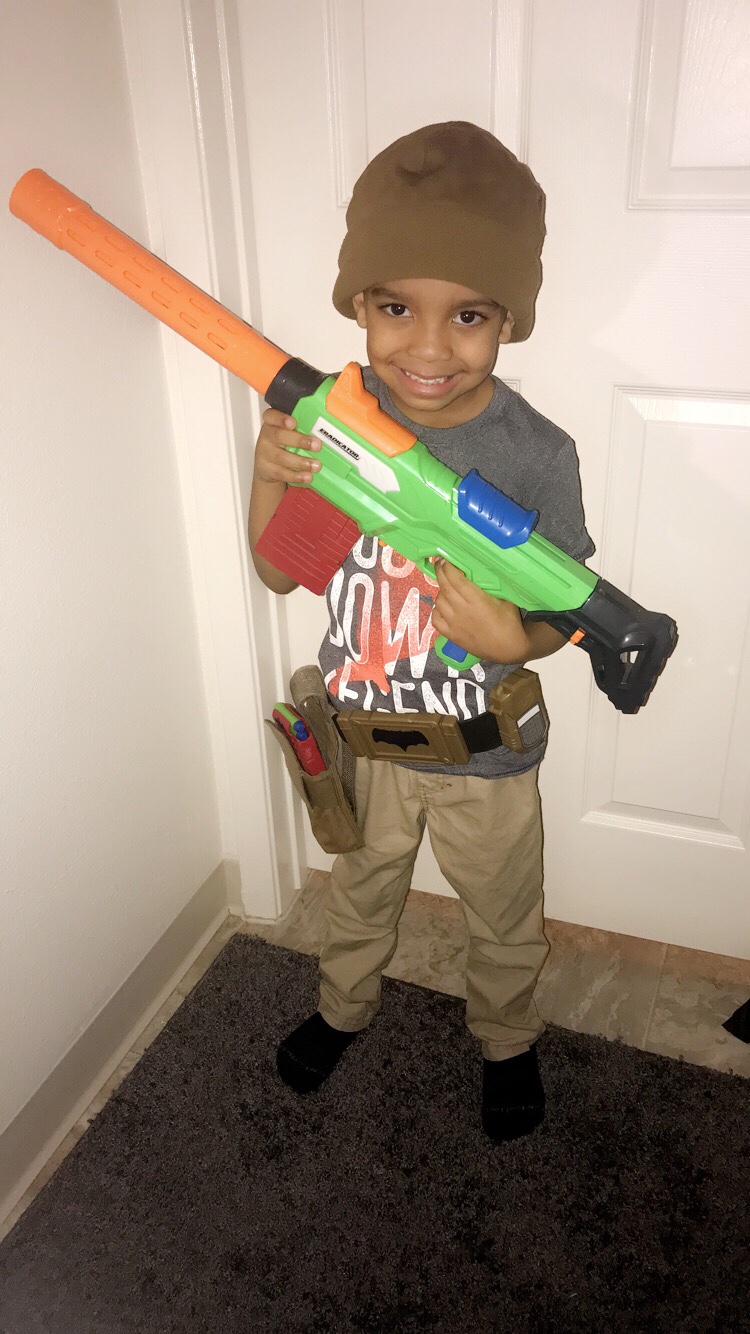 4. As long as I can remember Eli has liked building things. He’d stack up anything he could. We started up a collection of LEGO duplo blocks. He’s grown from just stacking blocks to building towns and restaurants. 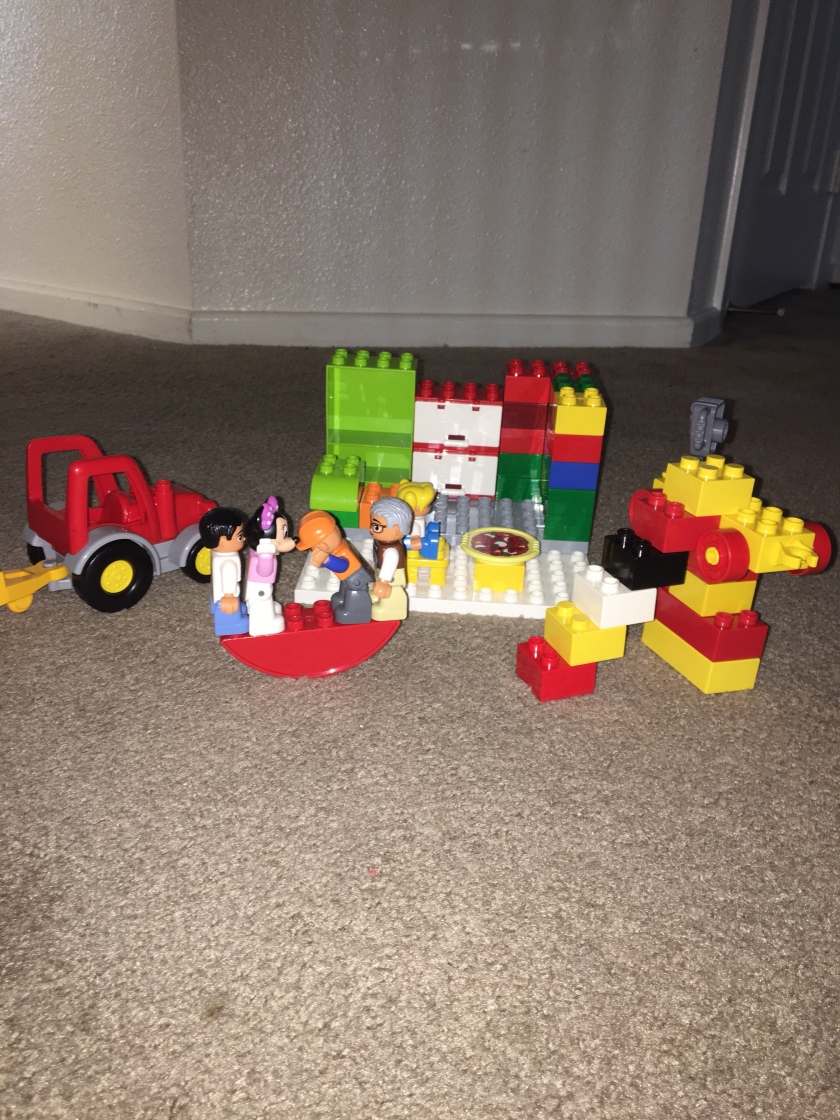 5. I’ve mentioned in past blogs how Eli has started getting into picture taking and movie making. He spends some time on kids YouTube and enjoys the videos other kids make and enjoys making his own movies just as much. Some are goofy and with no meaning while some of the others are story telling or instructional. But all of them are adorable and funny.

All of these interests are putting together the kind of boy he’s going to grow up together. Will he be a military man like his dad? A construction worker or contractor? A movie director or actor? A lot of interests will come and go but eventually one or some of them will stick for the long haul and I can’t wait to watch him find his true passion some day. 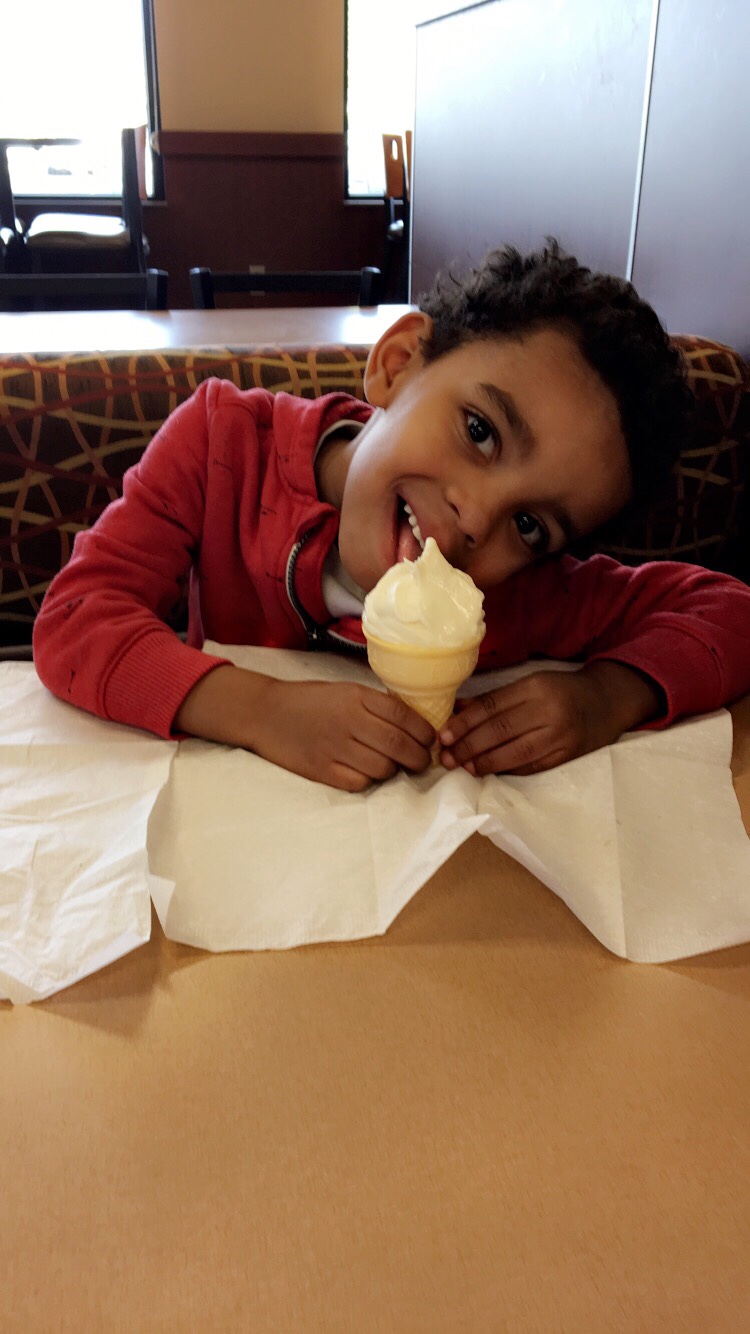